Did we mean anything to each other
the day before Earth swallowed Sun?
And did you say my name, either to curse
or pray, before Virgo Moon burned black?
Easier to forget if your hand reached out for mine
or had already let me go, now we have hidden
ourselves under these stranger, colder ashes.

You will love again the stranger who was yourself.
Derek Walcott


You dip the pen
in your own blood and wrench the words
from your most caustic pain,
and write. Write the horror that is life
refracted by your eyes upon the page.

You have forgotten
what it is to be silent, to hold your selfhood
as a sacred thing free
from this sacrifice of your vision for art
at the expense of privacy.

Permit yourself to pause.
Staunch the flow of this red ink at fingertips.
Fold away the parchment
you have flayed from your thinnest skin
and rest in your own most quiet reflection.

I am still playing Play It Again! with Old Toads. This poem arises from Kim Nelson's Sunday Mini Challenge, Love After Love, and owes its imagery to Mama Zen's Blood of a Poet, although I did not manage to complete it in 80 words.
By Kerry O'Connor - August 26, 2019 15 comments:

Today, the first and last of every Tree
Speaks to humankind. Come to me, here beside the River.
Maya Angelou


Yes, somehow within me, I am as a tree –
though fixed in time and space, cradled
close to the earth by night, my roots reach
deep, spread wide to touch yours in dreams.

By daylight, I grow into the space we call sky,
where the breeze of your thoughts teases
the topmost branches of my mind and speaks
in the notes of birds, nesting in my hair –

In truth, we are all one. One earth. One sky.
Each leaf is part of the whole. Each flower
calls to the bee. We are neither more nor less
than atoms of universal connectivity. One tree.

Play It Again! With Old Toads offers several inspiring prompts from The Imaginary Garden's archives. This poem is based on Mary's Mixed Bag ~ Connection with a some channeling of Hannah's Transforming Nature prompt about totems, whereby I thought of the tree itself from which totems are carved.
I was also greatly inspired this week, by Maya Angelou's reading of On the Pulse of Morning.

When you think of me,
be it as the voice of a far season,
a springing after many frosted years,
or the first raindrop's long fall
from shadow.
When you remember me,
be it as a time of day unblemished,
a dawning through new windows, quiet
as the pause between heartbeats, eyes closed.
And still.


Kenia Santos is our Guest in the Imaginary Garden today, inviting us to channel the titles of Post-Rock songs. I chose Remember me as a time of the day - Explosions in the Sky, and wrote a Flash 55 for the weekend.
By Kerry O'Connor - August 22, 2019 25 comments:

Email ThisBlogThis!Share to TwitterShare to FacebookShare to Pinterest
Labels: In 55, This Song Says It All

I have chosen my exile.
It is the sum of all fears to be stranded
but in crossing boundaries
I have traced my own reflection
with eyes of darkness –
We are water.
Our hearts are naked
Our souls are serpentine.
I have a birthright to change with the tide
or remain just as I am.


Once again, I have raided Margaret's La Catrina list of book titles to write a poem for Sherry's Wordy Weekend in 55 words.
By Kerry O'Connor - August 18, 2019 12 comments:

Email ThisBlogThis!Share to TwitterShare to FacebookShare to Pinterest
Labels: In 55, Words on the Loose, Writ Upon Water

After the fifth season of his infinite
aloneness at the end of the world,
the man without woman
reached deep into the confines
of his cramped bonsai soul and created
the gods as hard-boiled,
invisible magicians, travellers
of a separate reality, given to jest.

He longed for them to worship him
as antidote to self-loathing and fear
on this last night of the earth, prayed
that one pleiadian seed would take root
in dark matter and a spiritmate grow
to warm his blood and bones.

No voice spoke from the stillness:
no whispers of I see you, man of humankind,
no eyes to ignite an ocean, no chronicle
for the book of his own burial rites.

Email ThisBlogThis!Share to TwitterShare to FacebookShare to Pinterest
Labels: I Read it in a Book, Surrealism, The New Dystopia, Words on the Loose

I am living in the day before midnight –
here, in the narrows between the bitterroot
and the black wind –
I am drawing my magic circle in dust –
there, in the scorched remains of the fire dream
and its mirror image –
I am fighting back by giving voice to my story –
everywhere, a secret pilgrim of love and survival
and indelible, a true woman –
But I am bleeding in this otherland –
where to be is to be lost in a maze of blind faith
and who knows if you will remember me,
the kiss, the almost revolution that used to be us.

Email ThisBlogThis!Share to TwitterShare to FacebookShare to Pinterest
Labels: Art For Art's Sake, Conceptual Art, I Read it in a Book, Painting with Words

Was I born for this? To blossom
for every wandering bee to take but never give
me a taste of the honey in return
– my colours fade –
I have been halved and cored
all my bitter seeds spilled on infertile ground
but there is juice for hummingbirds
– how they shine –
feeding on my perennial soul.


I am doubling up on Marian's marvellous prompts of this week: Juice! and Halved! in a Flash 55!

Email ThisBlogThis!Share to TwitterShare to FacebookShare to Pinterest
Labels: Birds and Bees, In 55, Muse, One for the Birds, Words Count

I am the conqueror
who set fire to the eastern gate
of this temple mount at my birth.

Reincarnation of the huntress,
I clawed my way from the furnace
of heaven’s dark cauldron to freedom.

I am the carnivore,
noble and savage, who wields both
tooth of logic and sword of integrity.

Embodiment of feline temptress,
I have composed my dangerous heart
to forge a golden mask of wild seduction.

I am the captivator,
charismatic and brave, ever-seeking
to discover the quest Divinity insists of me. Please Note: In regard to EU visitors, this blogsite is compliant with Google's Privacy Policy.
Any person who wishes to leave a comment here, does so in the knowledge that a third party may gain access to his/her blogger or other profile.
25 -05 -18 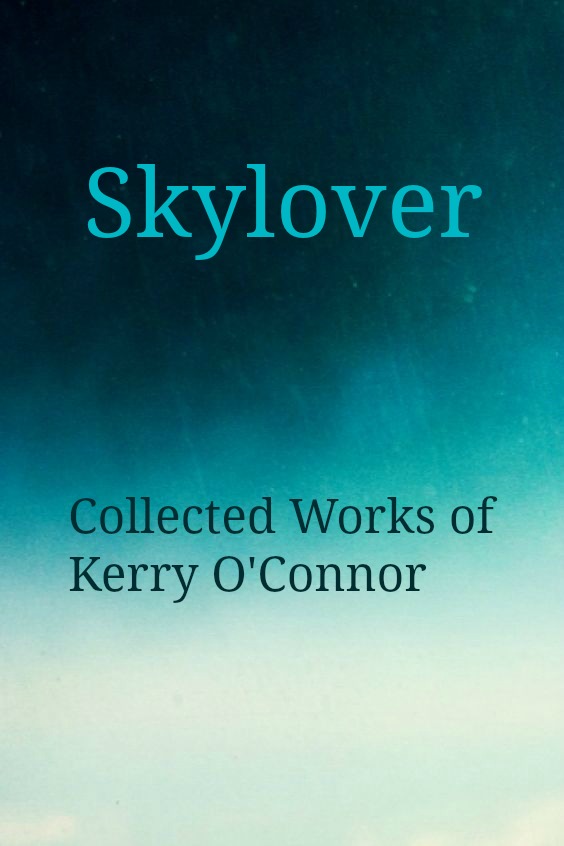 I have fallen in love with the sky And made a secret pact with the moon, I lift my face for the wind’s kiss And fall asleep to the sea’s tune. I write love-letters to the stars And caress the tallest tree, I embrace bright shafts of sunlight And love the rain that falls on me. 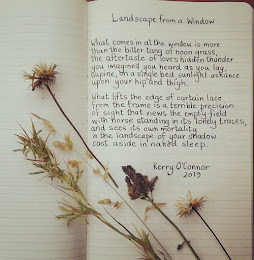 Poets in the Wind

"We don't always have a choice how we get to know one another. Sometimes, people fall into our lives cleanly - as if out of the sky, or as if there were a direct flight from Heaven to Earth - the same sudden way we lose people, who once seemed they would always be part of our lives."— John Irving